Where the Crafty come to meet

Where the Crafty come to meet! Come on in & take a look around. I think you will like what you see & I know you will be inspired by something in here. So take a look see & don't forget to hit the follow button! Blessed Be.

What's Cooking in the Cauldron-Fresh Green Beans *Touched by Elsa

Hello Blogland! Hope your weekend is starting out magickal.

Today, in the Cauldron, I have cooked up some wickedly delicious fresh green beans given to me by one of the employees at my store. As luck would have it, the Hubs put them in the fridge in the exact spot that for some unknown reason, things freeze.

I say they are touched by Elsa. 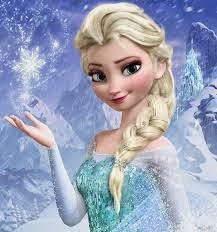 In the photo below the dark green beans are the frozen ones. We have turned the fridge down but things still continue to freeze in that spot on the second shelf. I could see maybe the top shelf, but the second shelf?
Creepy. 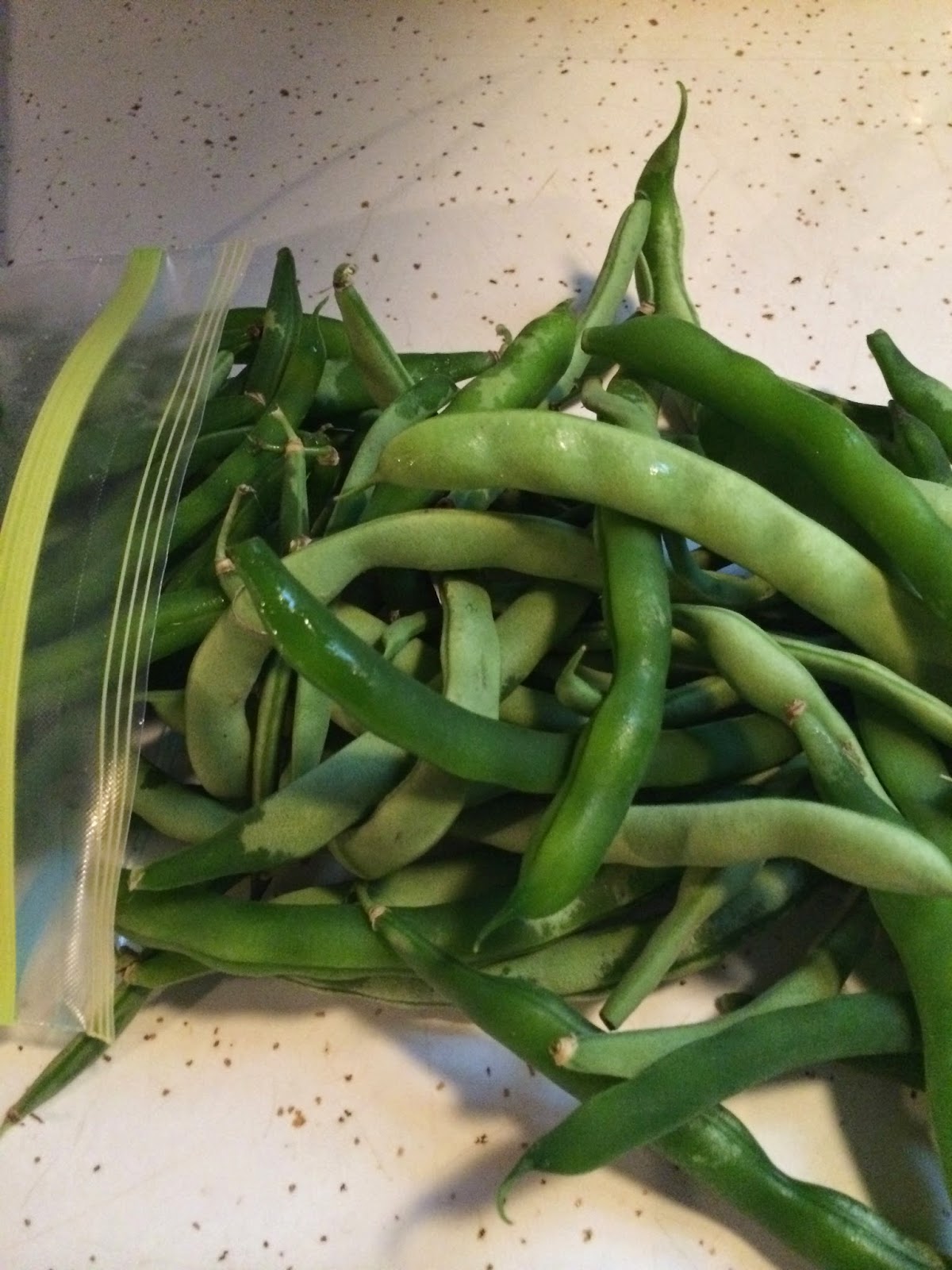 But this did not foil my creative efforts for a yummy pot of beans for the Hubs to consume.

First I cut up some bacon. Now I prefer to cut the bacon when it is frozen. This bacon was in the freezer & not the second shelf of the fridge! 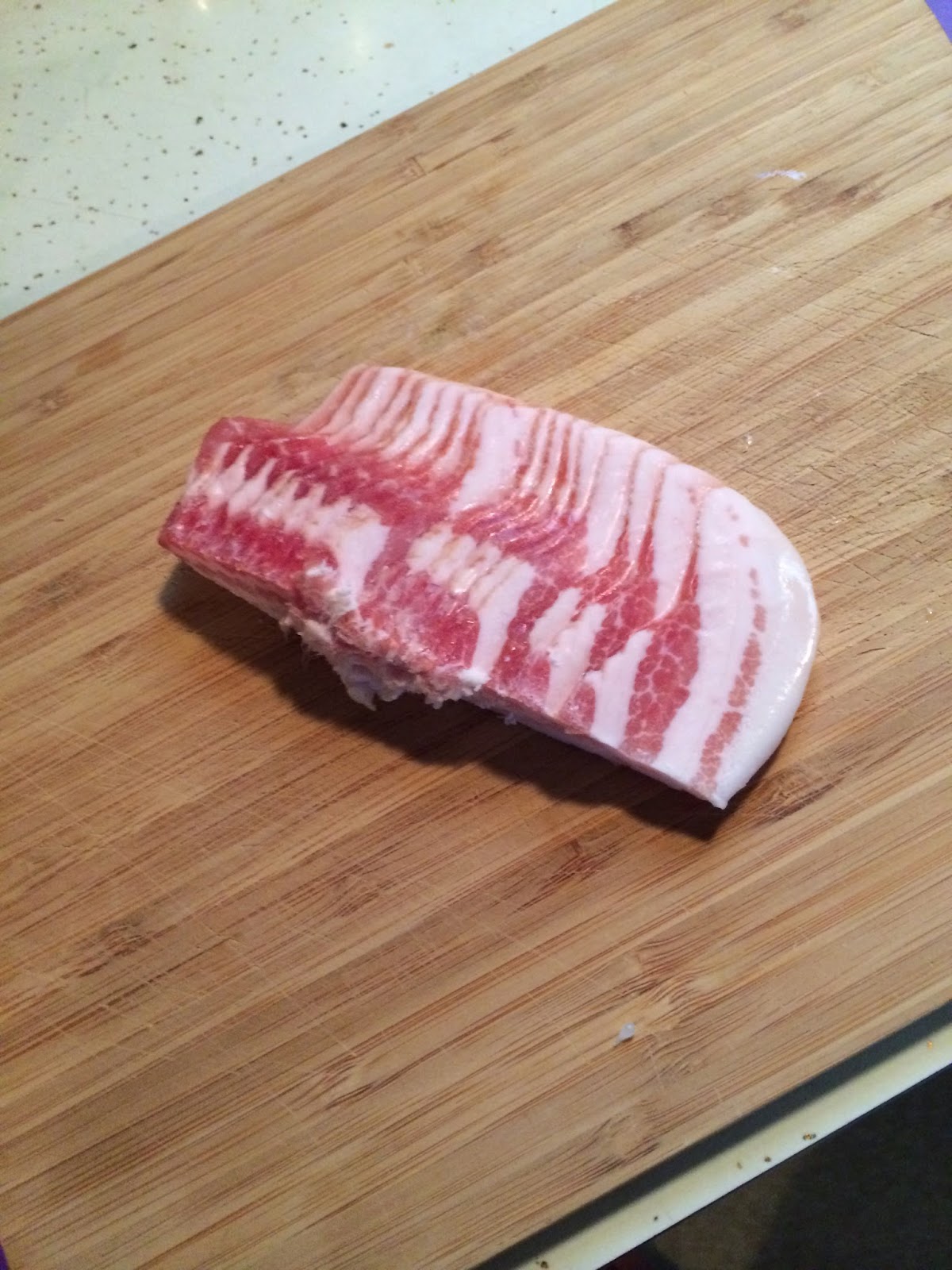 I cut off an end of the bacon while frozen & then make slices. 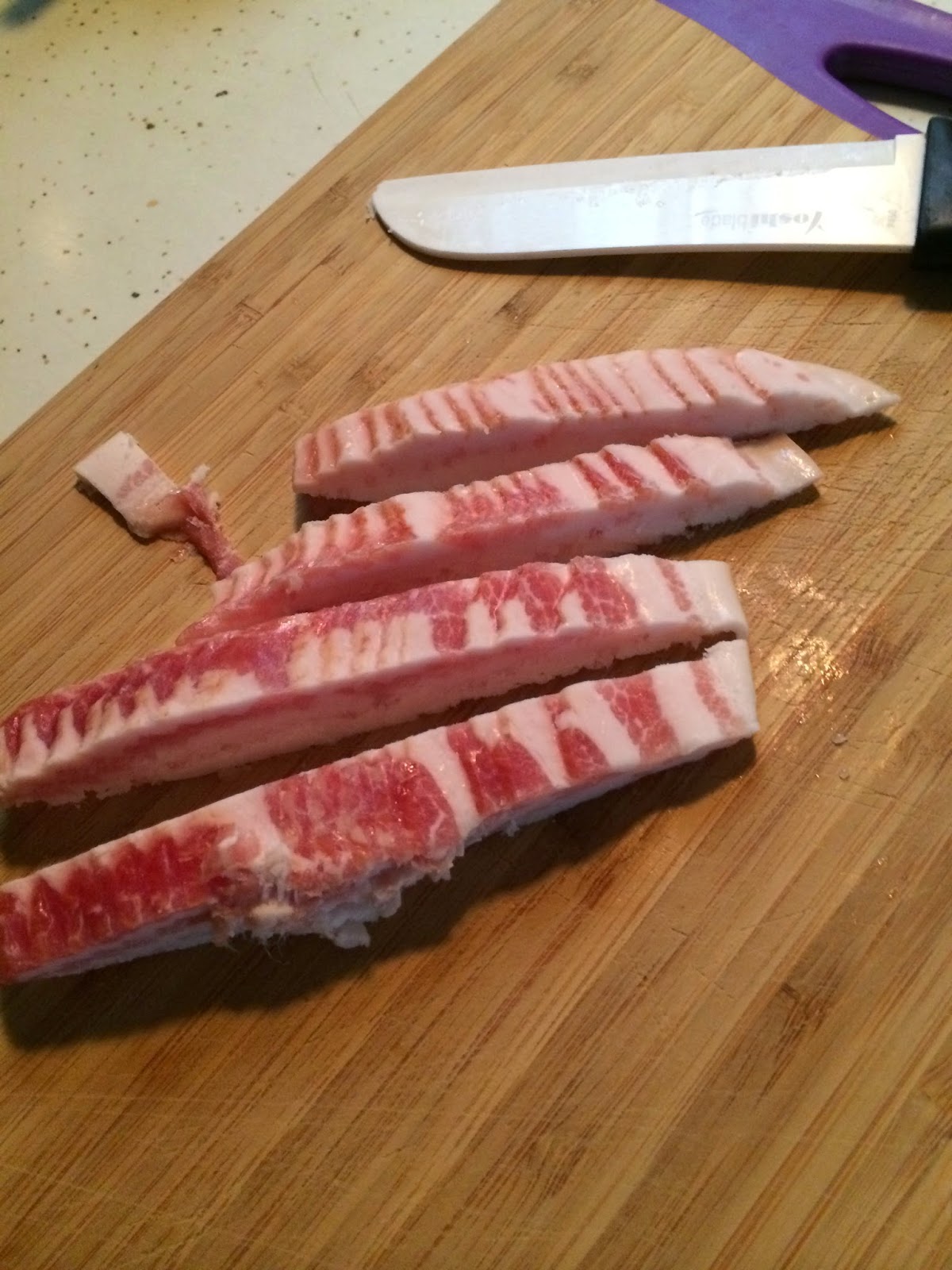 The bacon is so much easier to deal with this way  in my opinion.  No extra cutting is required. I toss these in the pan & the bite size pieces separate as they thaw & start to cook. 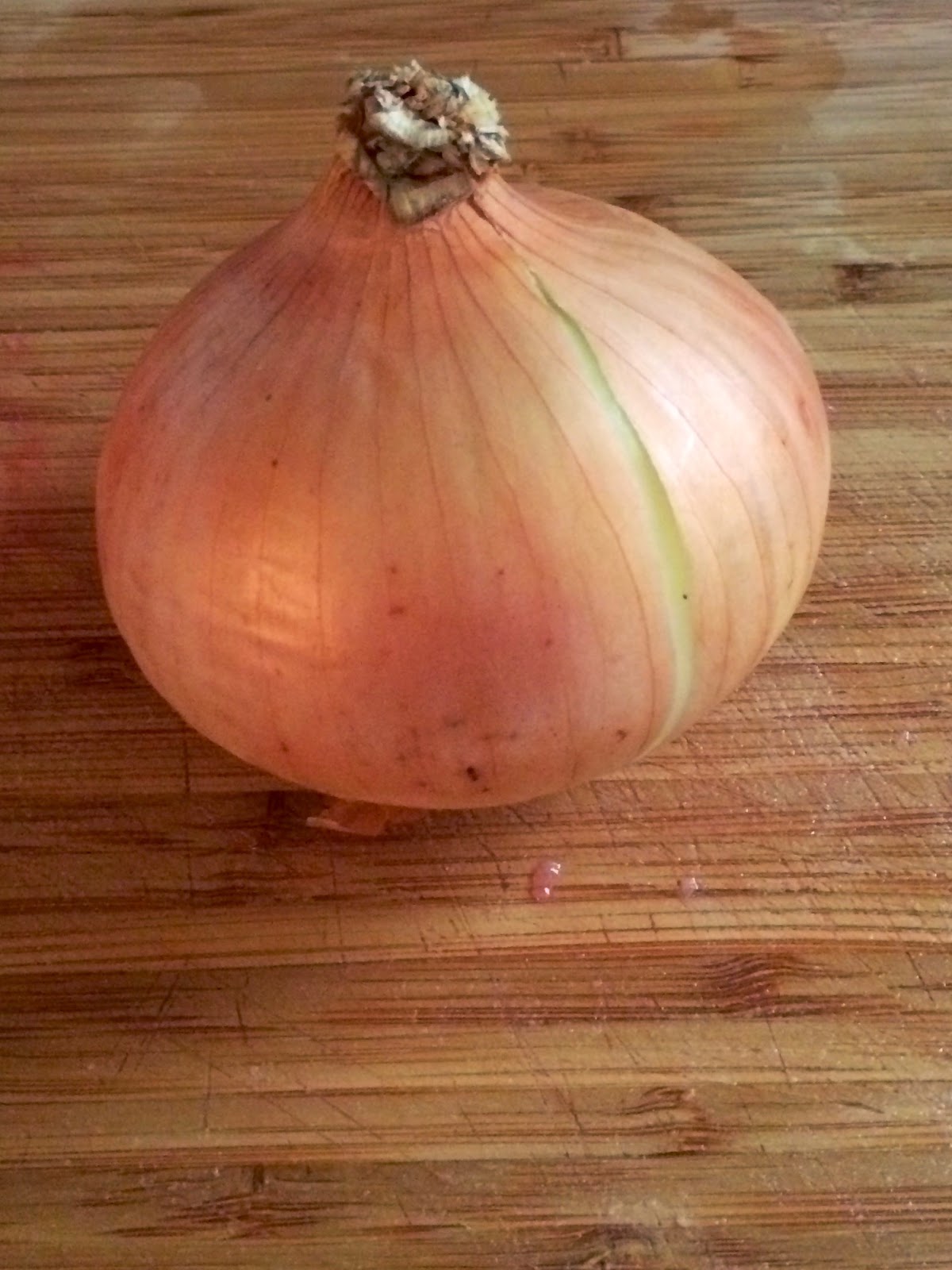 Add half of a medium sized onion chopped.

Cook them together in the pan. 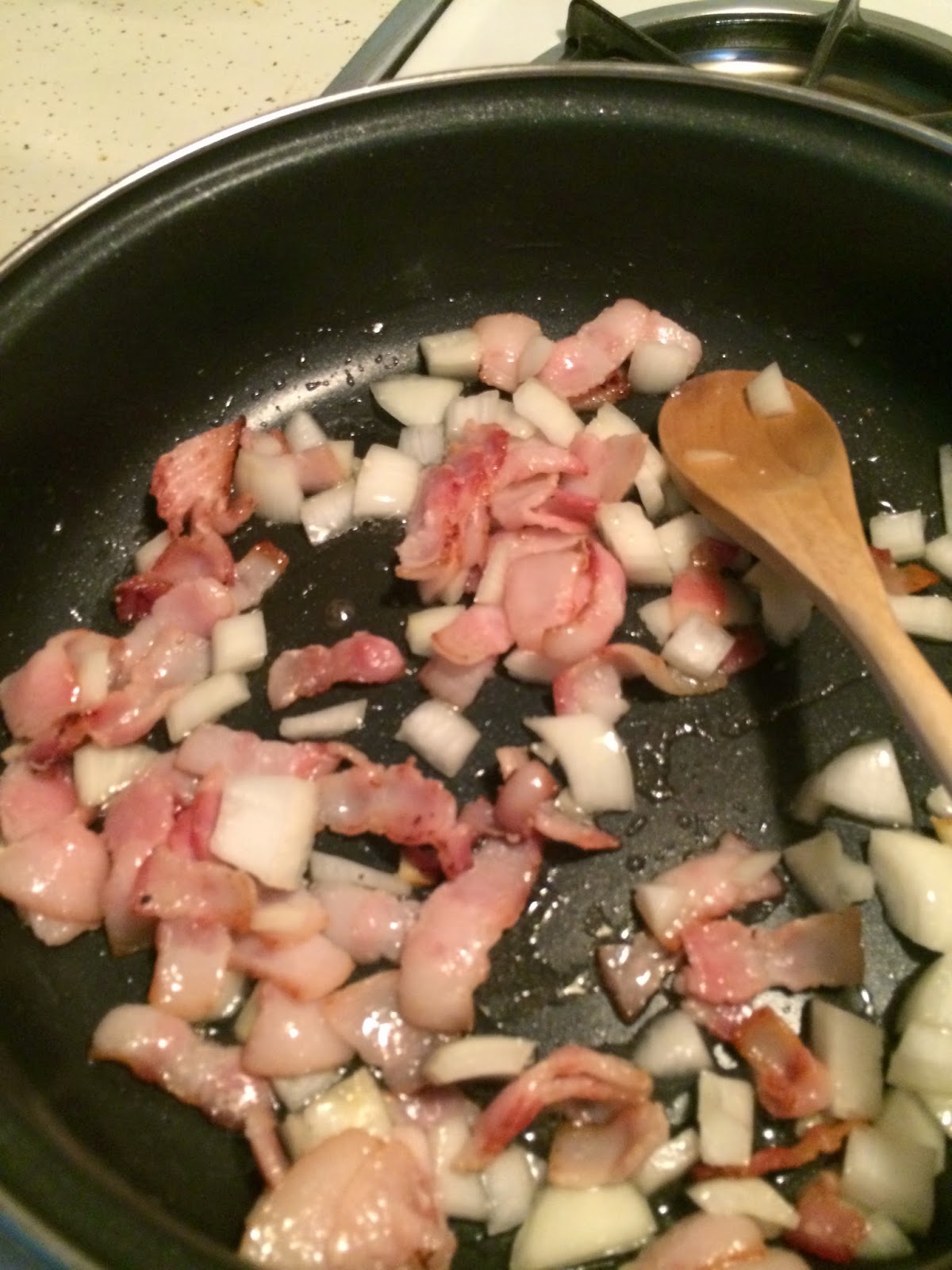 While that magick is happening, I snap the beans & wash them. 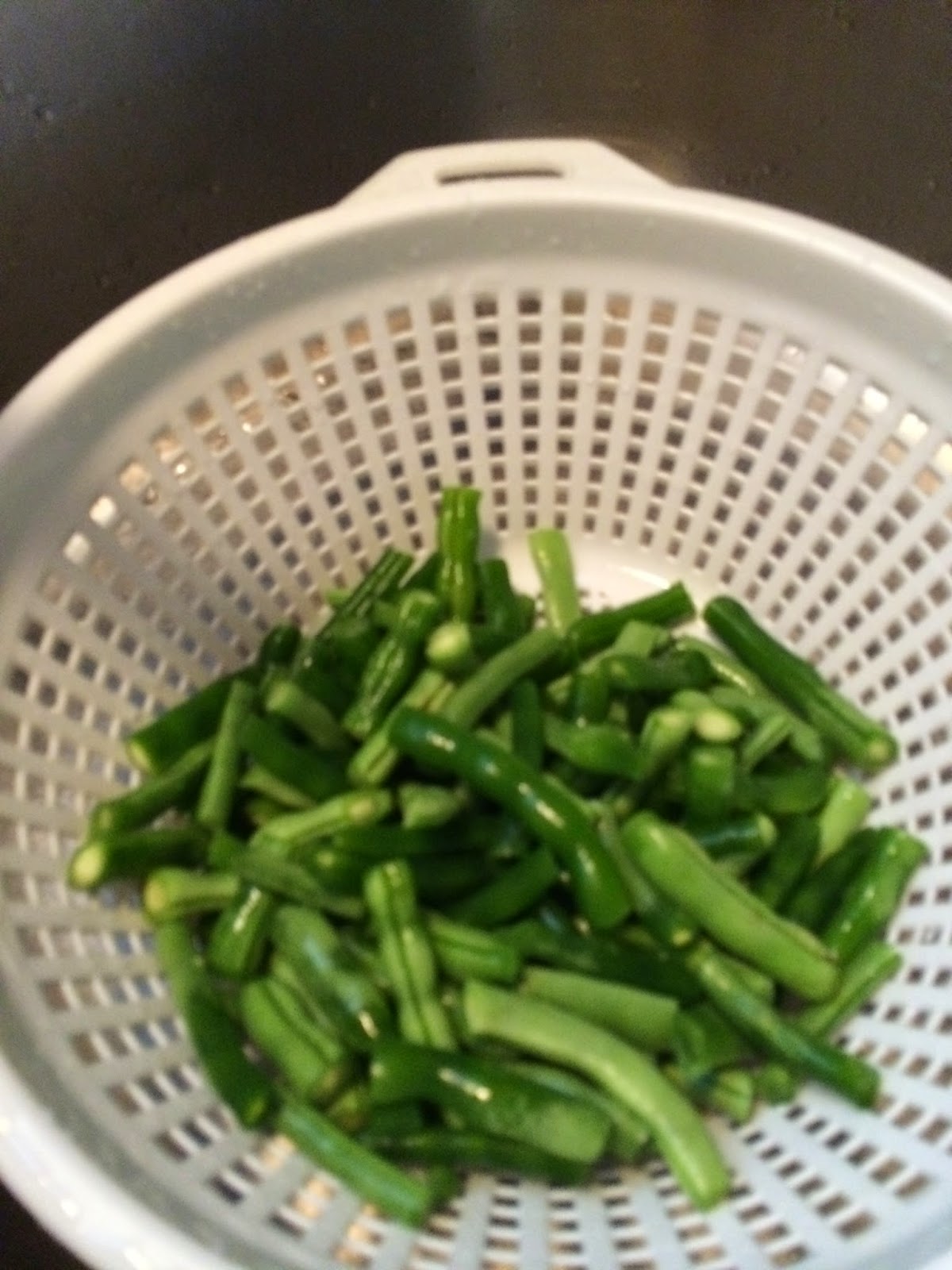 Once the bacon & onion have cooked enough for the onion to become transparent & the bacon a bit crisp, add the beans. 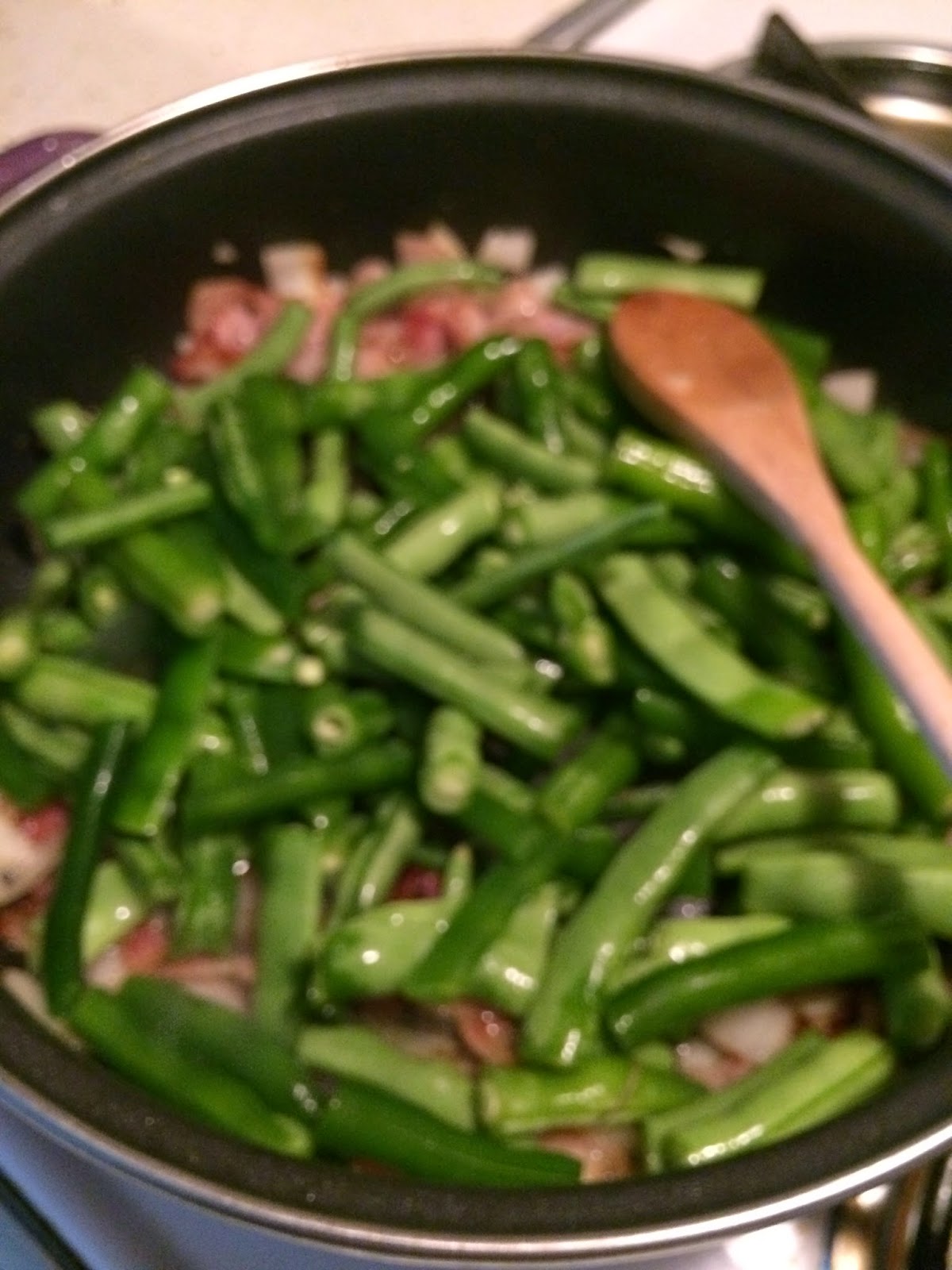 I like to have them cook with the bacon & onion for just a bit before adding liquid. 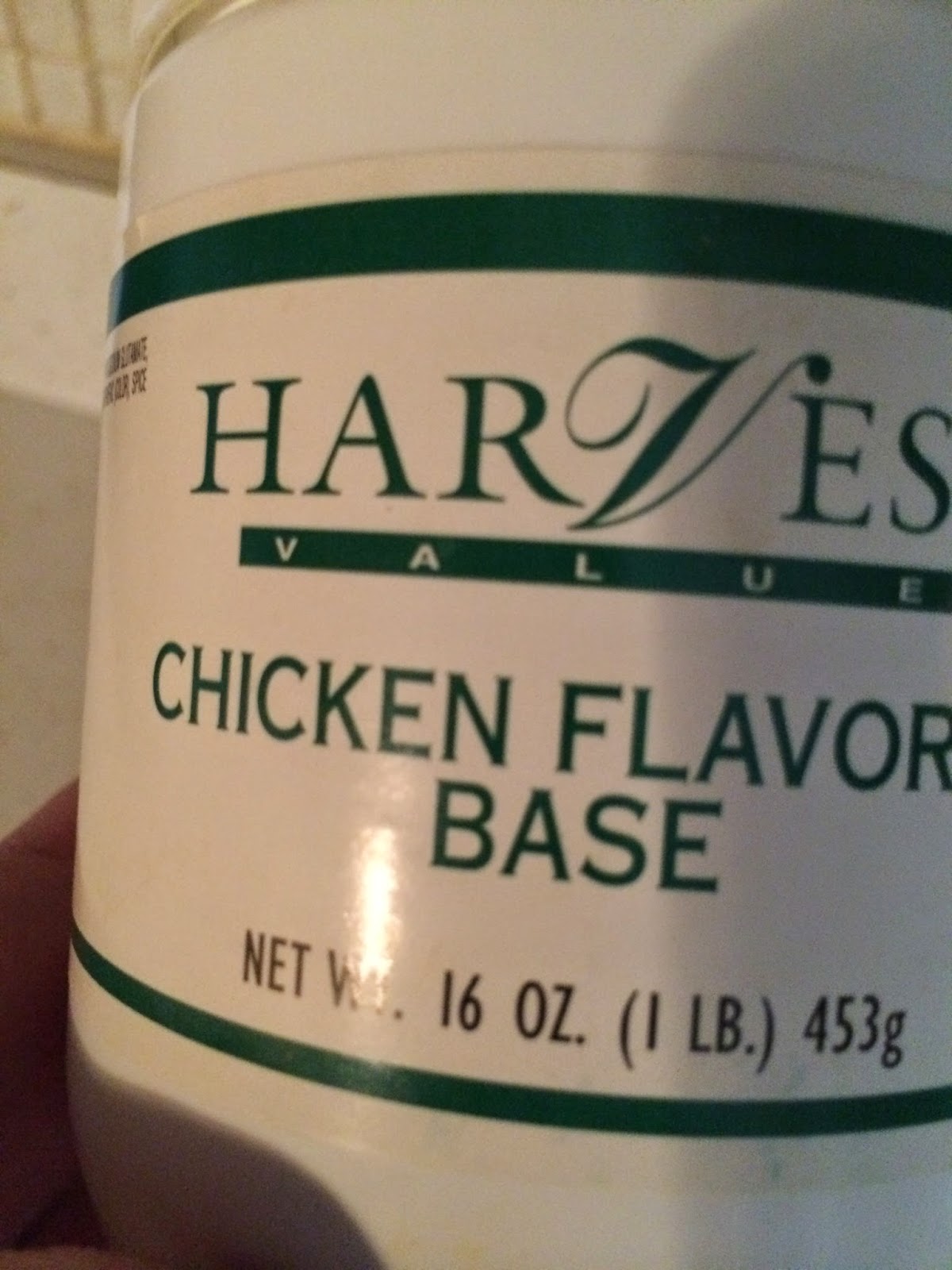 My secret ingredient is chicken flavoring. I use a teaspoon for every cup of water. You don't want the flavoring to over power the beans, just add that special something to make the eater think, "Hmmmm....what is this I taste"? 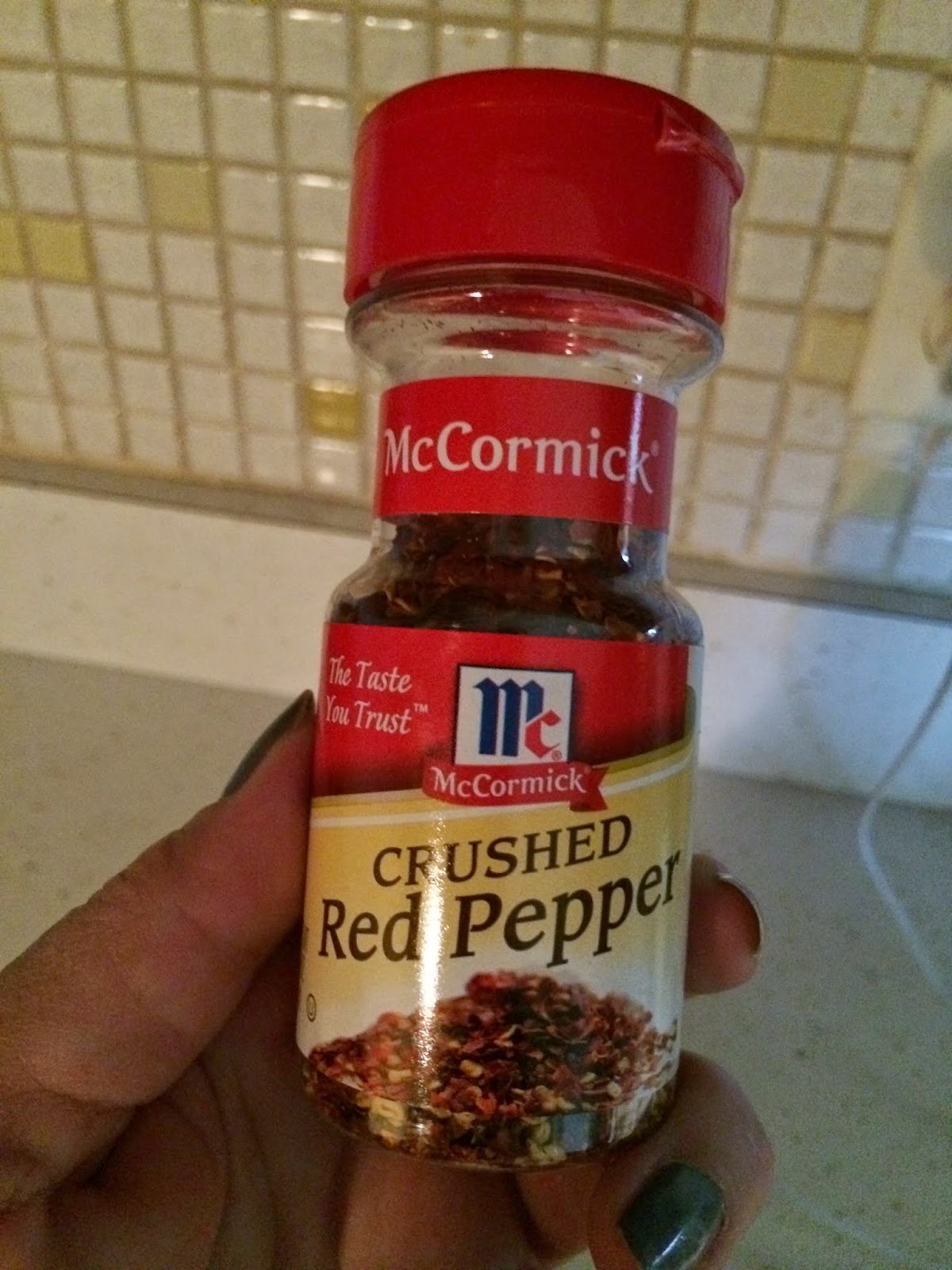 Next I add a couple of shakes of crushed red pepper for that extra added kick! 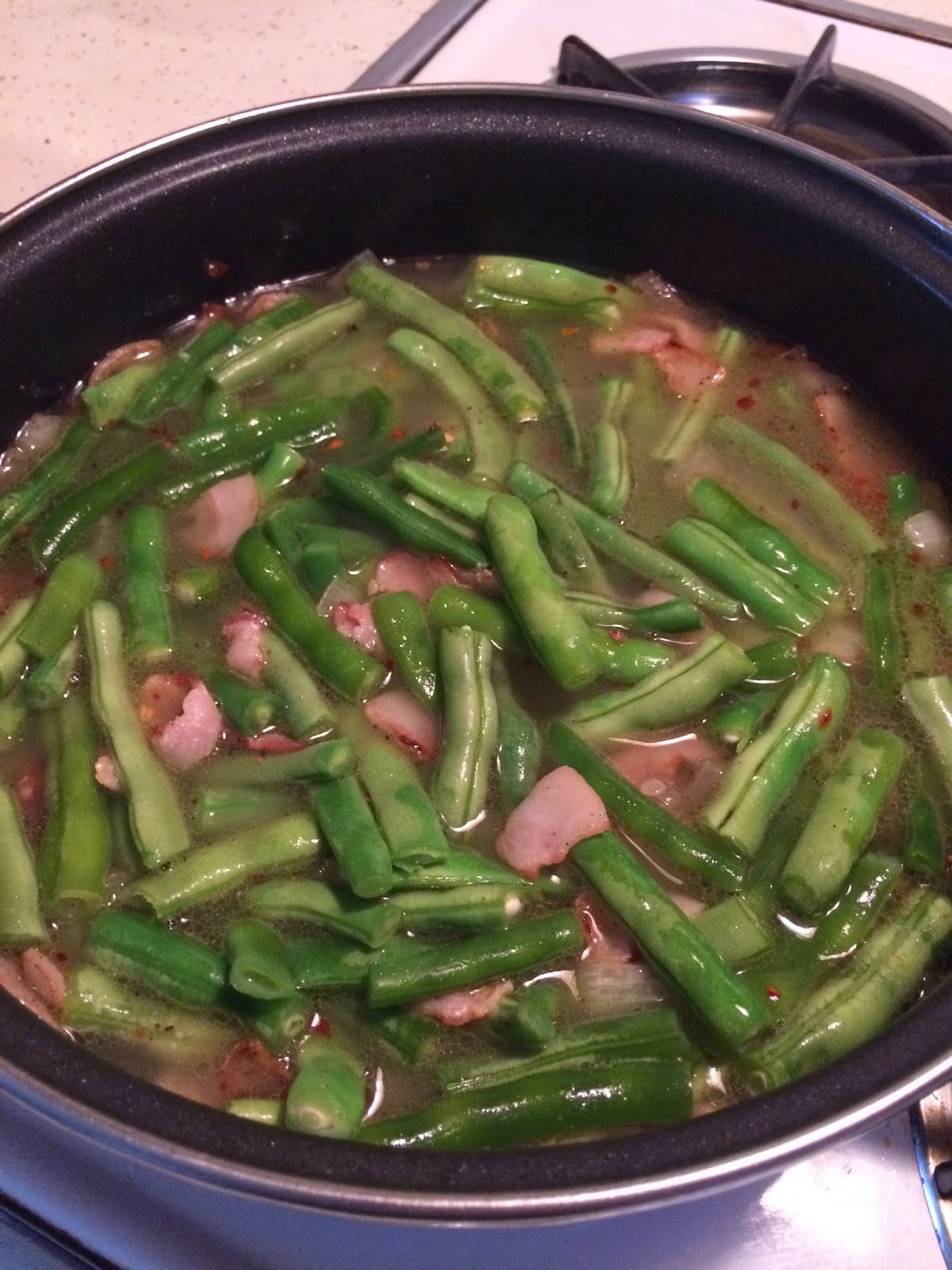 Once they start to simmer, put the lid on but leave a bit open for the steam to escape. 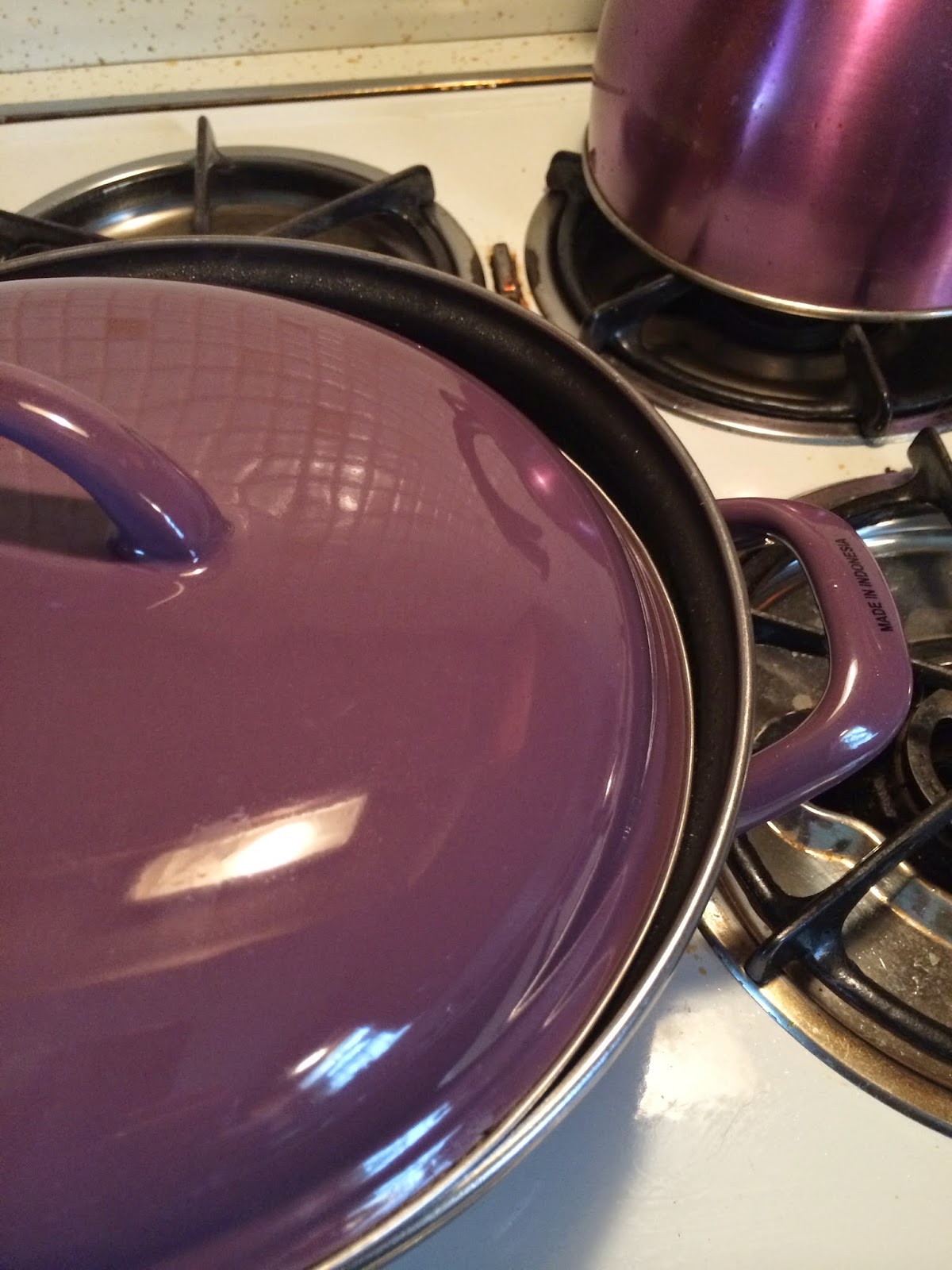 Cook on low heat for about 20 minutes & if your family is like my Hubs, the will be gone in a flash. Way before you get the chance to take a picture of them on a plate!

One day maybe we will get rid of that "Elsa" spot in the fridge.

Sharing this with some wickedly awesome sites!

Don't forget to leave a comment. I love hearing from wickedly
awesome people like yourself. Become a follower of
Wiccan Make Some Too & be part of an amazing group of folks. Hey, all the"cool" kids are doing it!

Follow me. All the cool kids are doing it! ;)

Souls who wound up here (doing posts looks like I am stalking myself) Big Hello to all who stop by!

Some of my Favorite Places to go

Won't you join us? 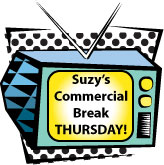 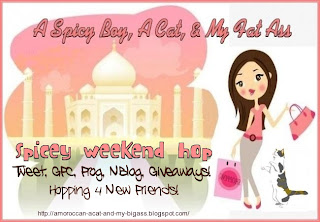 Sites I think are totally fabulous!